Island Tan was first established in the early 1990’s. The current owner took over in 2004. Shortly after, he renovated the entire salon, adding all new beds, including the Evolution 600 and the Ergoline Ambition. In 2013 the Versa Spa Spray Tan Booth was added as well as an additional Evolution 600 to complete the state of the art tanning facility. 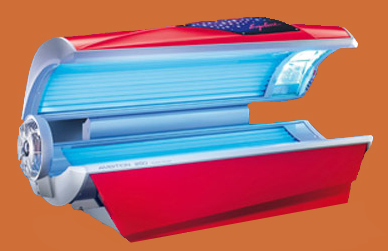